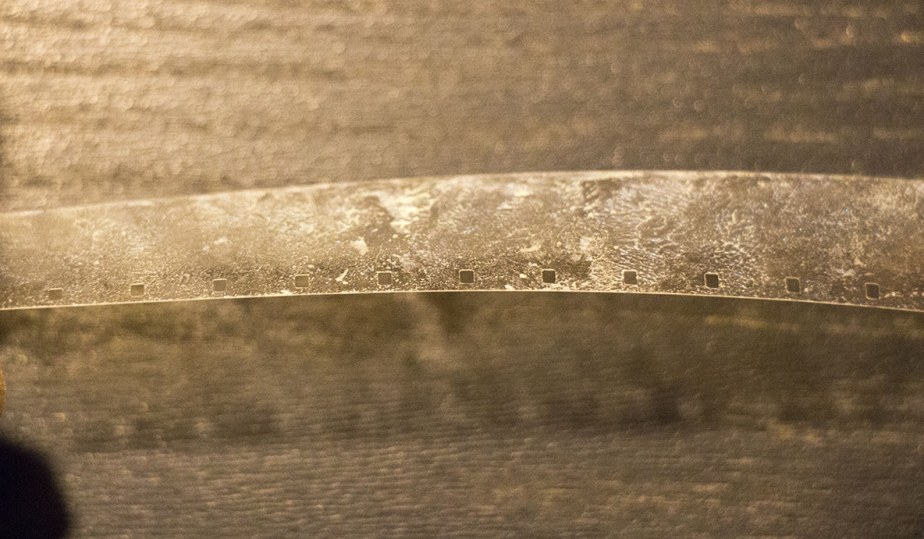 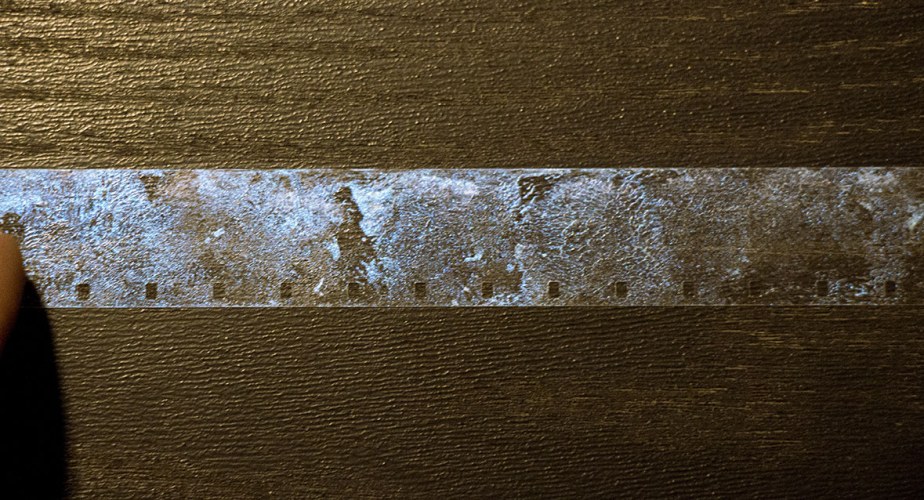 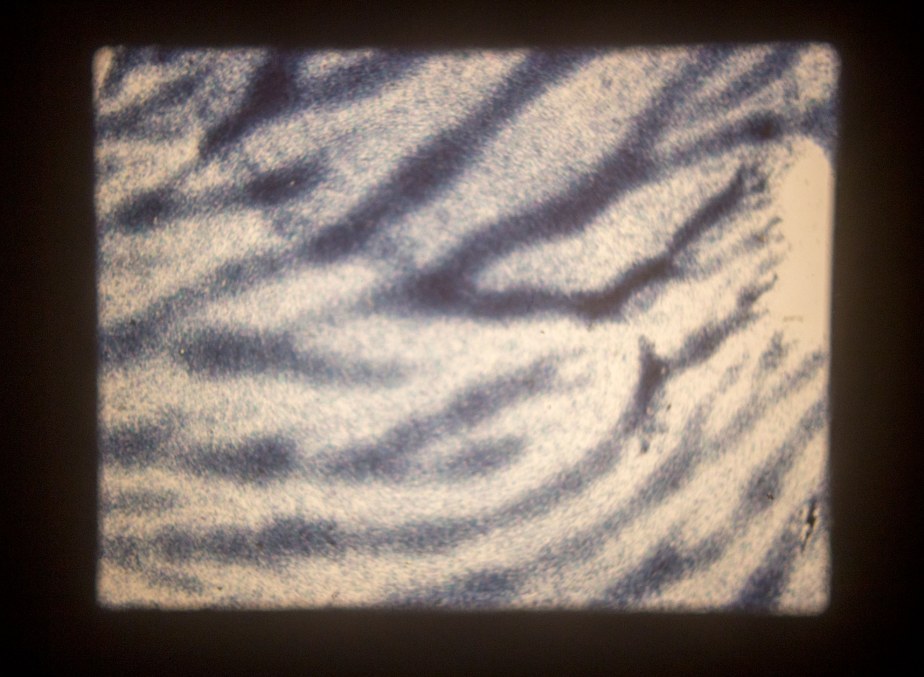 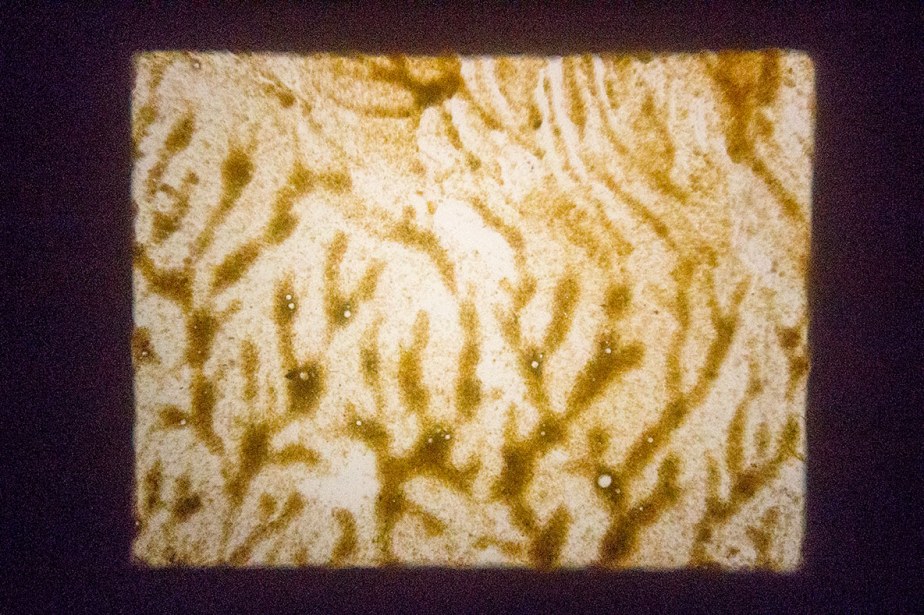 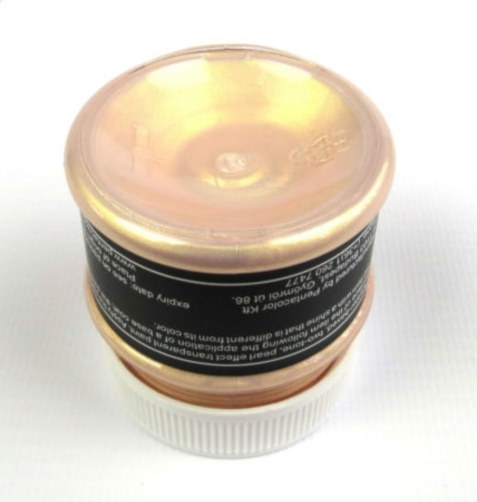 The two tone paint produced by ‘Chameleon’ is acrylic based (yellow and blue/rose and gold) and when applied to 16mm clear leader and then projected gives a grainy organic effect not unlike sand.

Images below are of the sands from a stretch of beach along the coast from the coastal town of Saint-Marc-Sur-Mer which is on the NW coast of France. 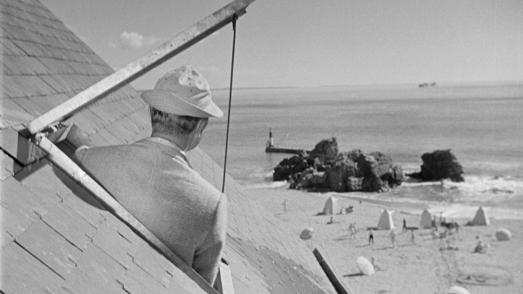 Which is where Jacques Tati filmed in 1953 his ‘Les Vacances de Monsieur Hulot’.