‘Milk Drops’ started out as an exploration of seeing in what ways film emulsion could be considered beyond photochemical emulsion. With a focus, in this particular project, of using and exploring milk as an emulsion.

In ‘Milk Drops’, milk is used on 16mm clear film leader by way of a sequence of single drops of milk formed through using a pipette. The milk drops form their own shapes/forms on the clear leader and give the sense of a dynamic animated dance when projected, exploring ideas around movement and the illusion of movement that film constructs.

Using a pipette to place drops of milk on 16mm clear film leader. Milk is an emulsion and using it instead of photochemical emulsion on film. 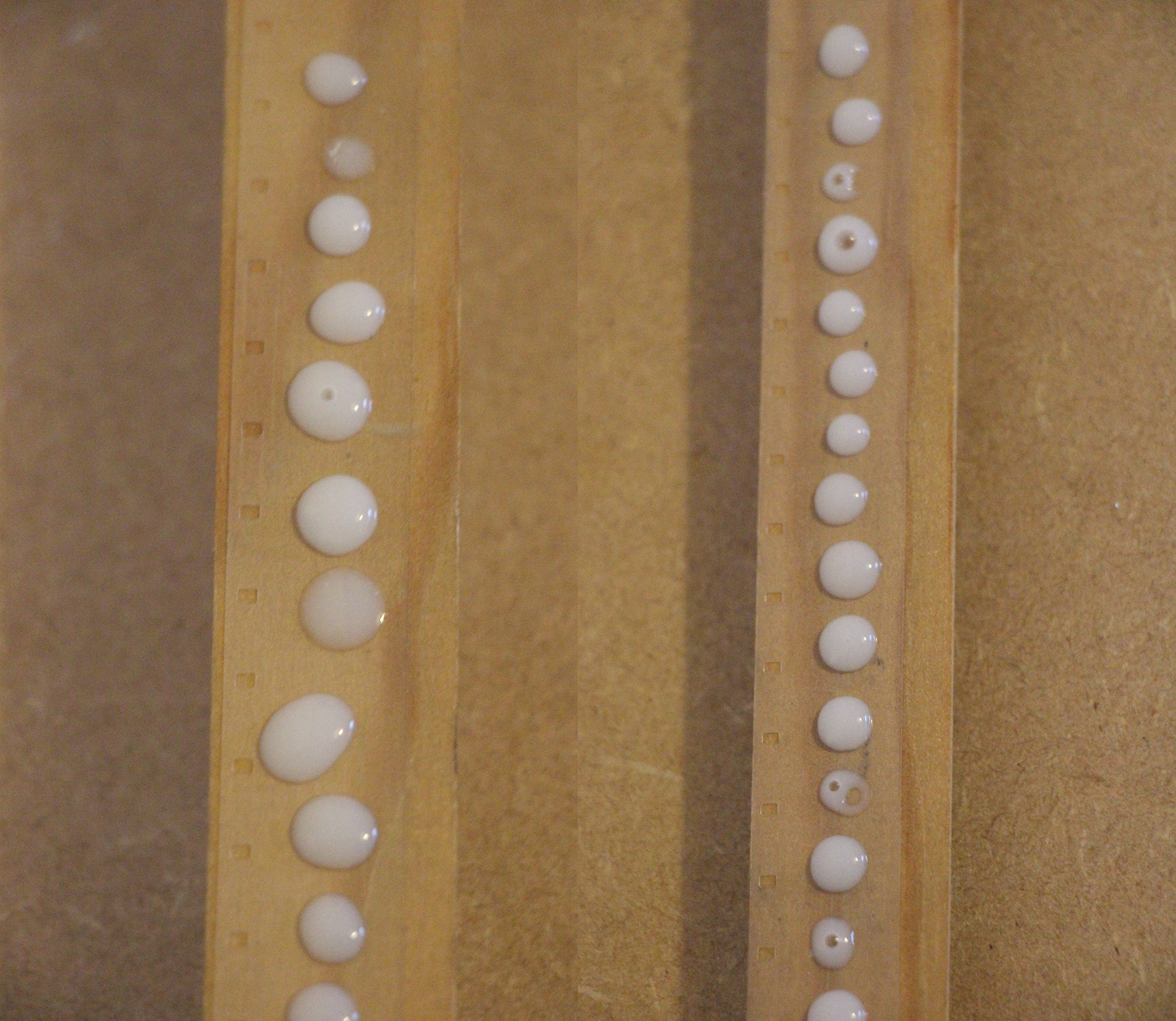 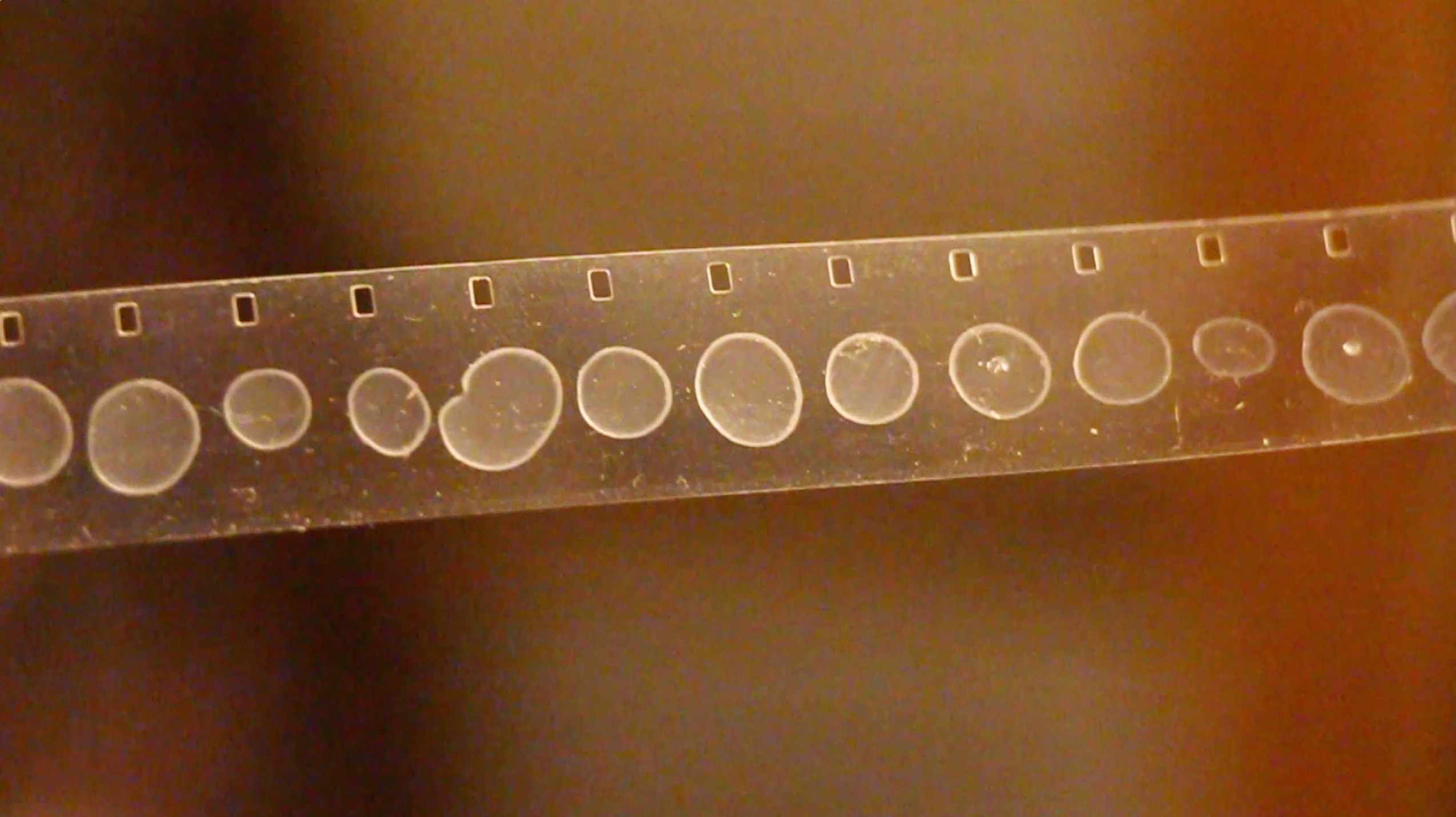 Playing a loop of 16mm film leader that has a sequence of milk drops on it through a standard 16mm film projector. 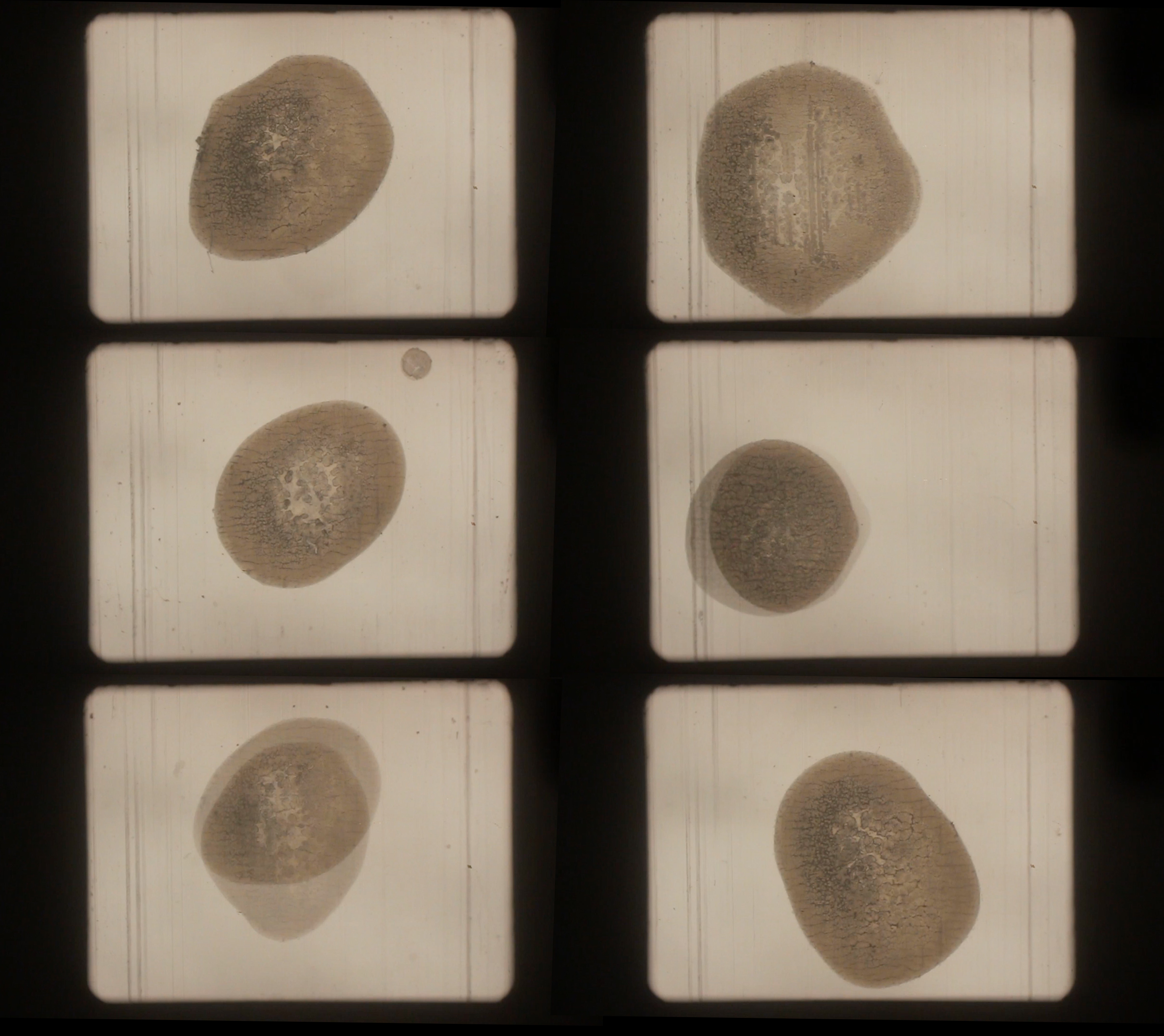 The images below show the same loop of 16mm film leader with the sequence of milk drops on it. But being played through a scientific analytic 16mm film projector. Such projectors were used a lot in medical and biology research.

The projector comes with a remote controller that allows you to change frame rate, going from allowing you to freeze an individual frame (without the film melting) and then going from 2 fps, 4fps, 8fps, 12 fps and 16fps by way of a pulse rate which gives a stroboscopic effect.

The projector has 24 fps but only on a continuous rate giving a smoother effect rather than the stroboscopic or flicker effect. 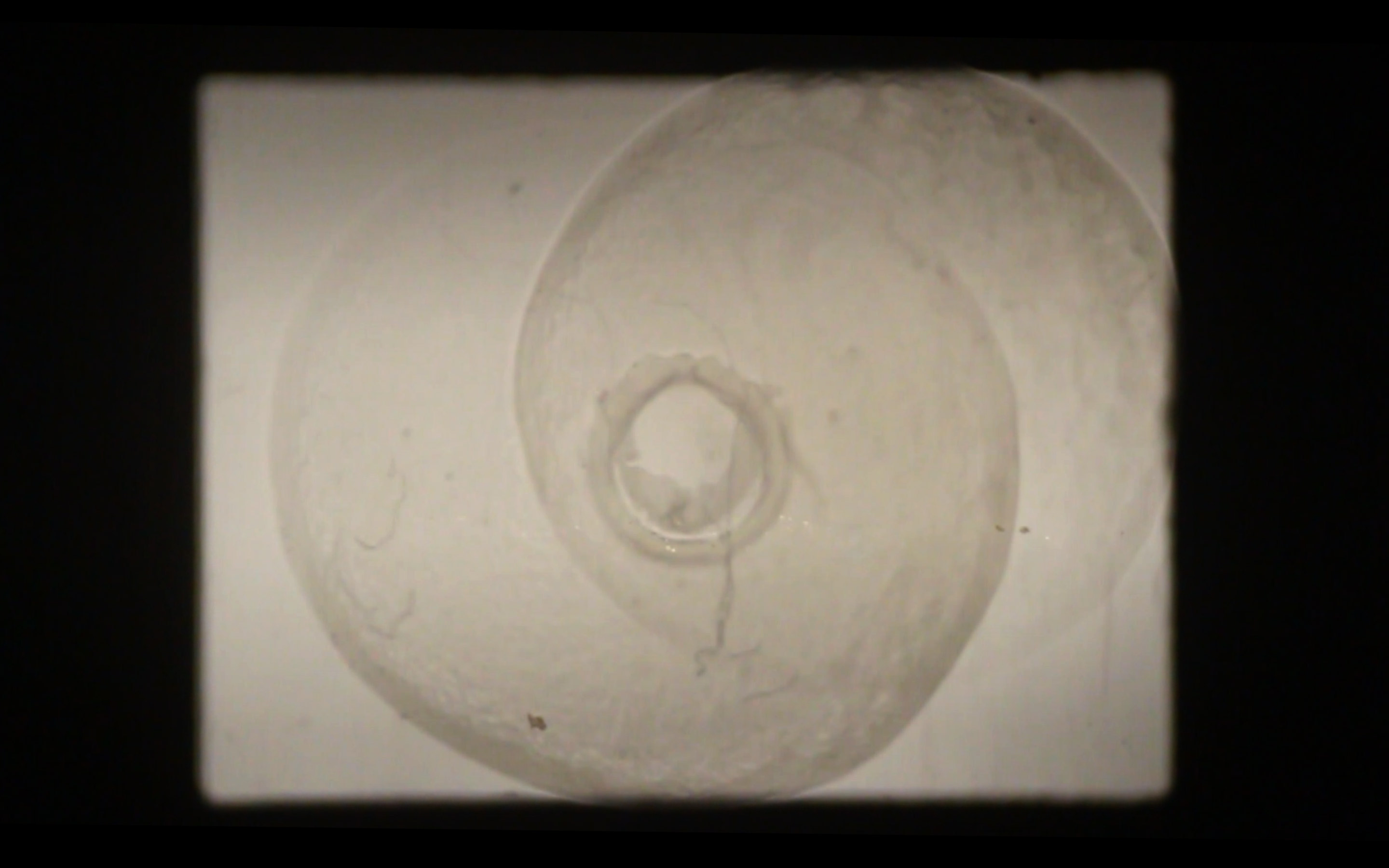 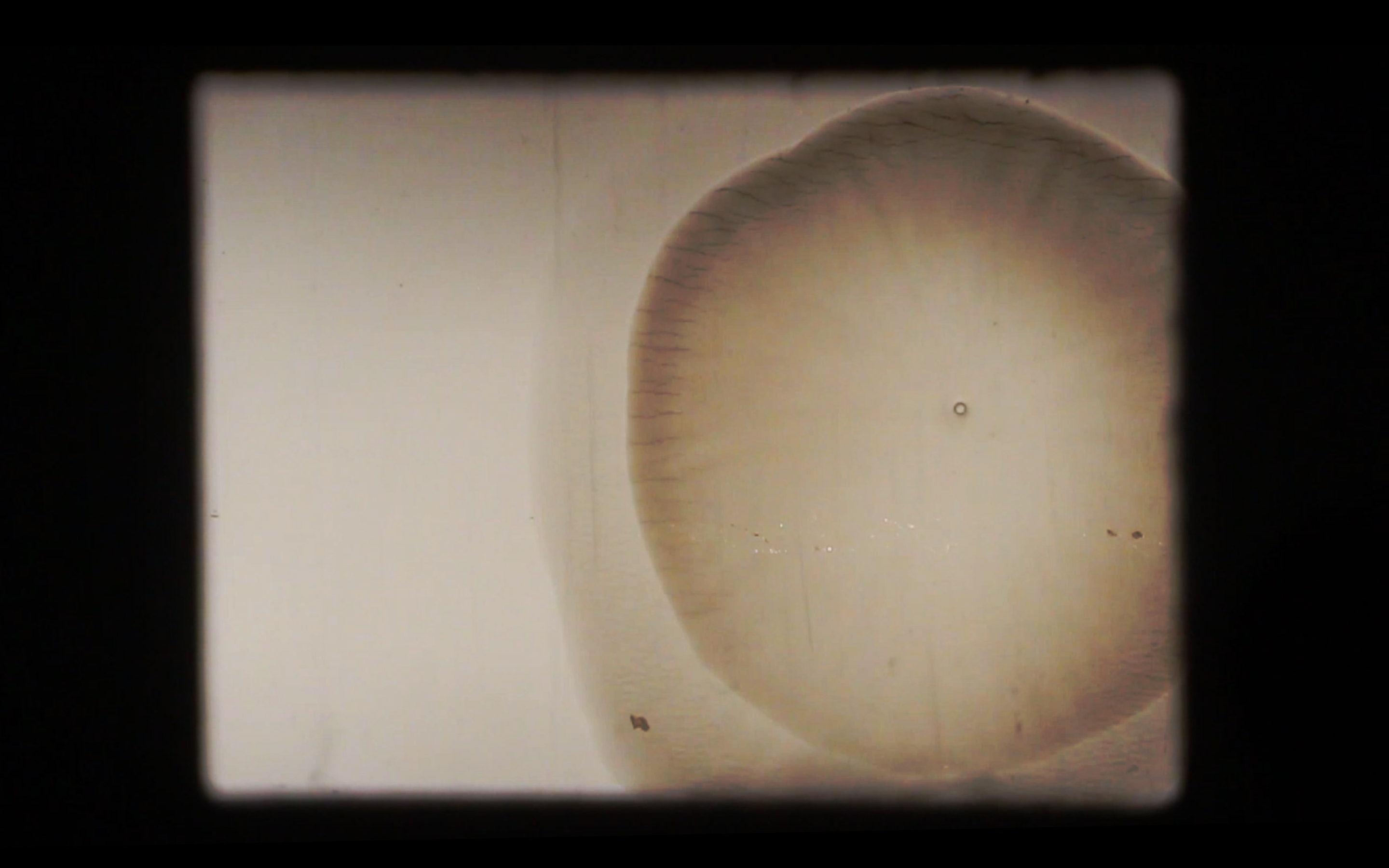 THE SPEAKER IS A TYPE OF MEMBRANE, Manchester, June, 2018

The images below are from a live film performance that showcased the first version of ‘Milk Drops’ where two 16mm film projectors and a digital projector were used. 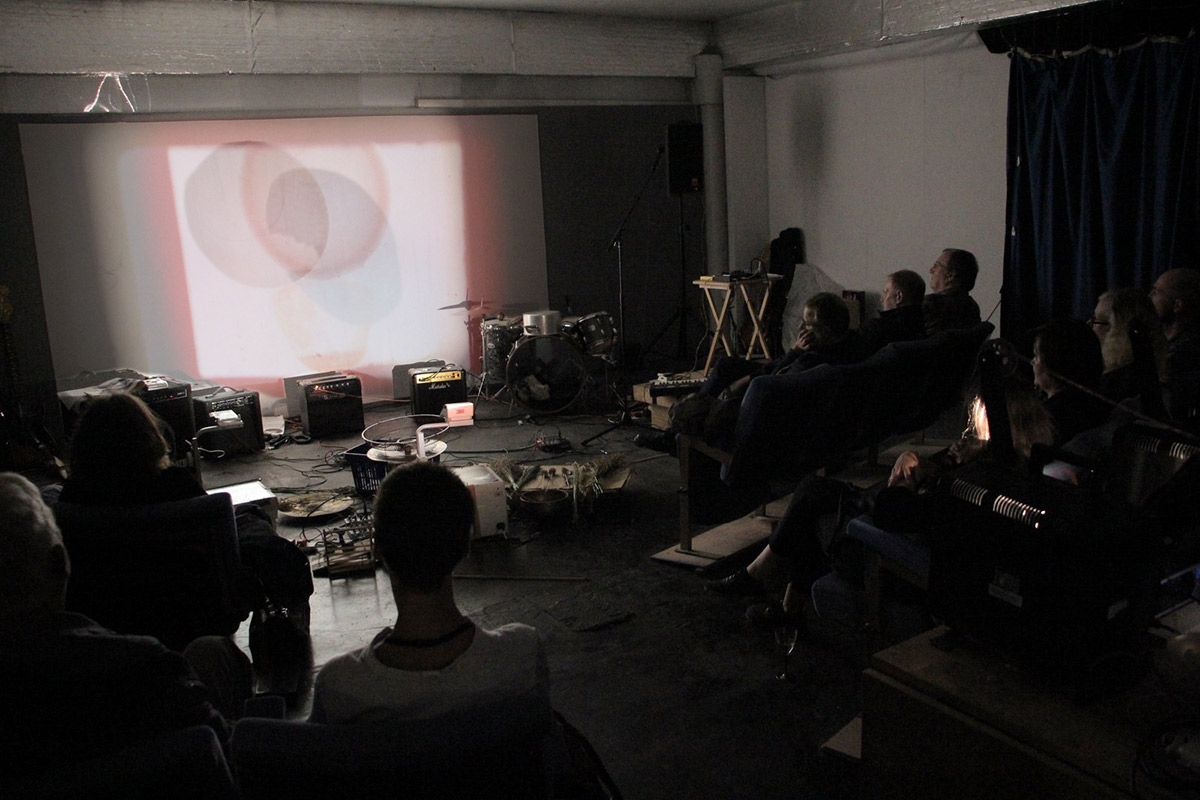 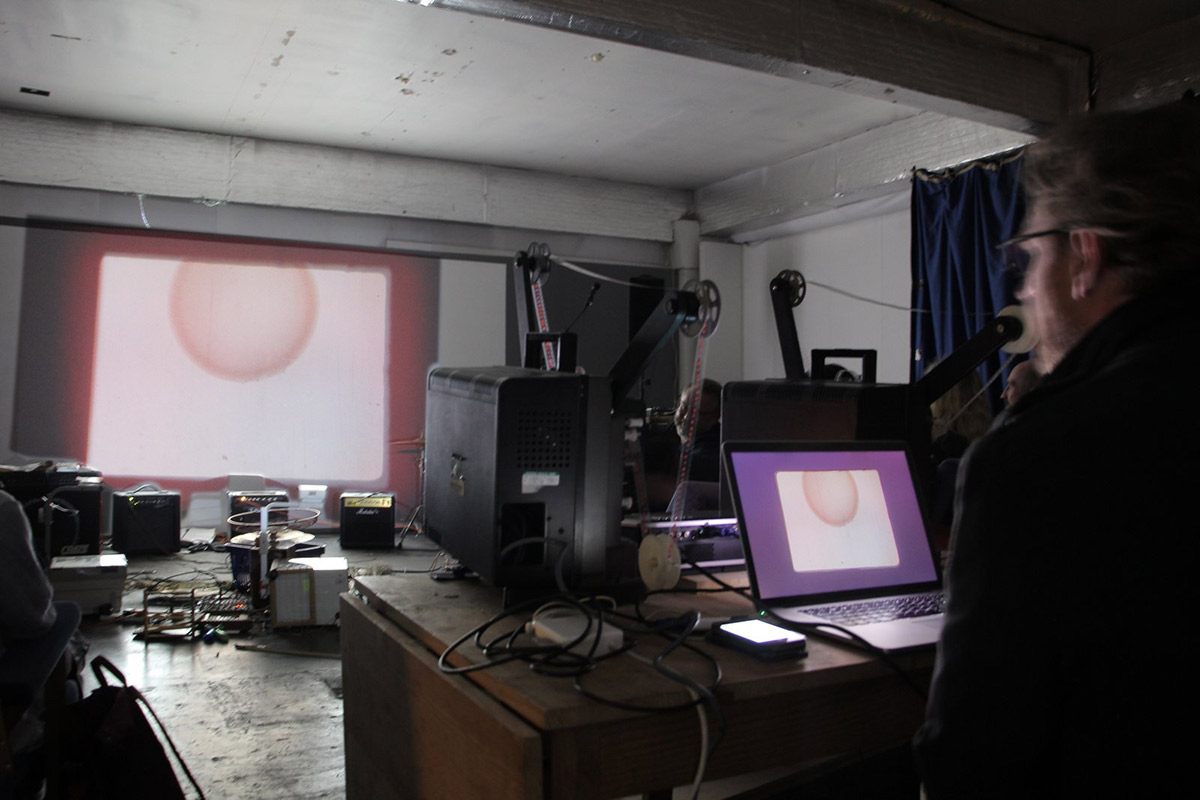 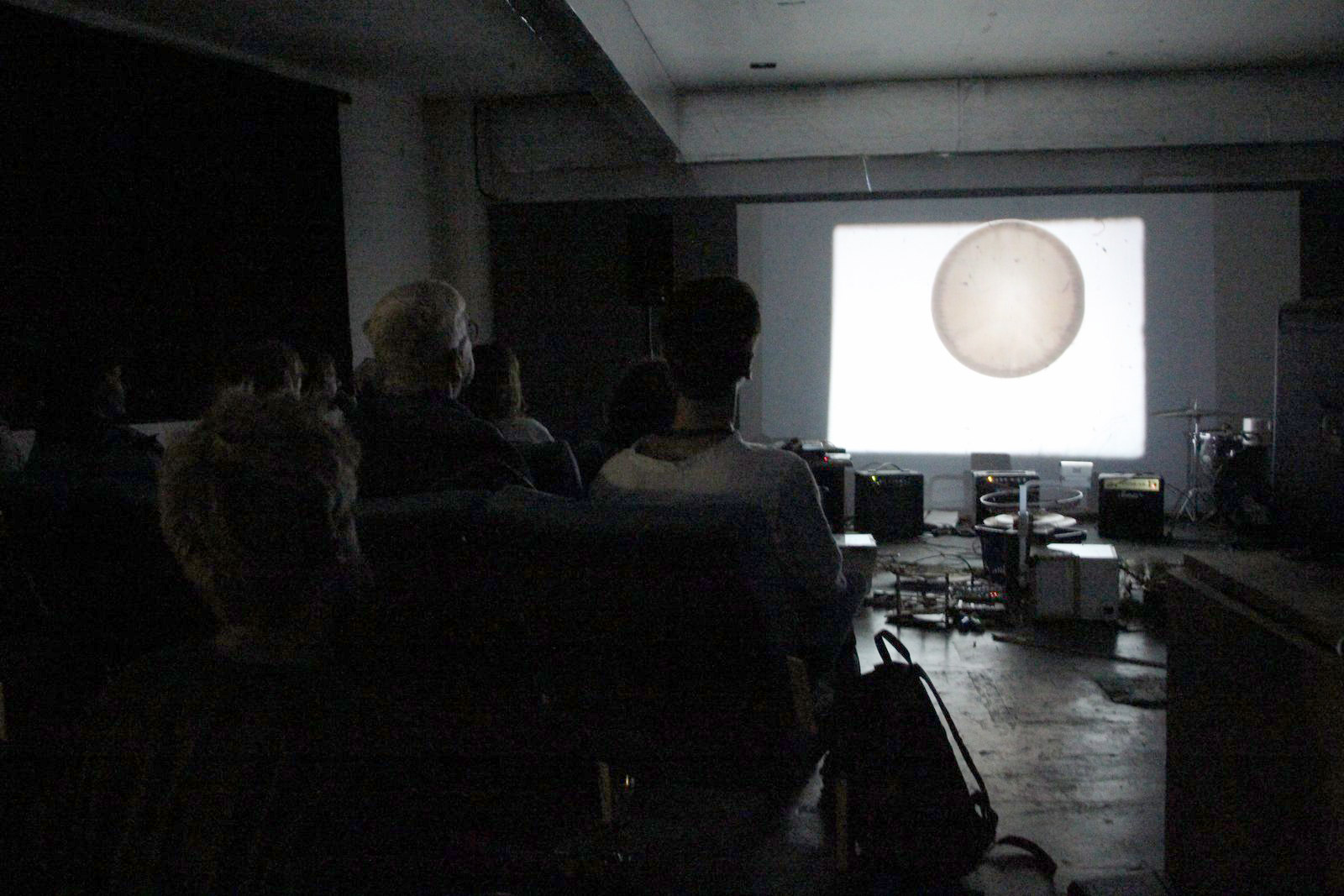 Below are stills/screen grabs from’Milk Drops 2′ the second version of the milk drops live film performance. 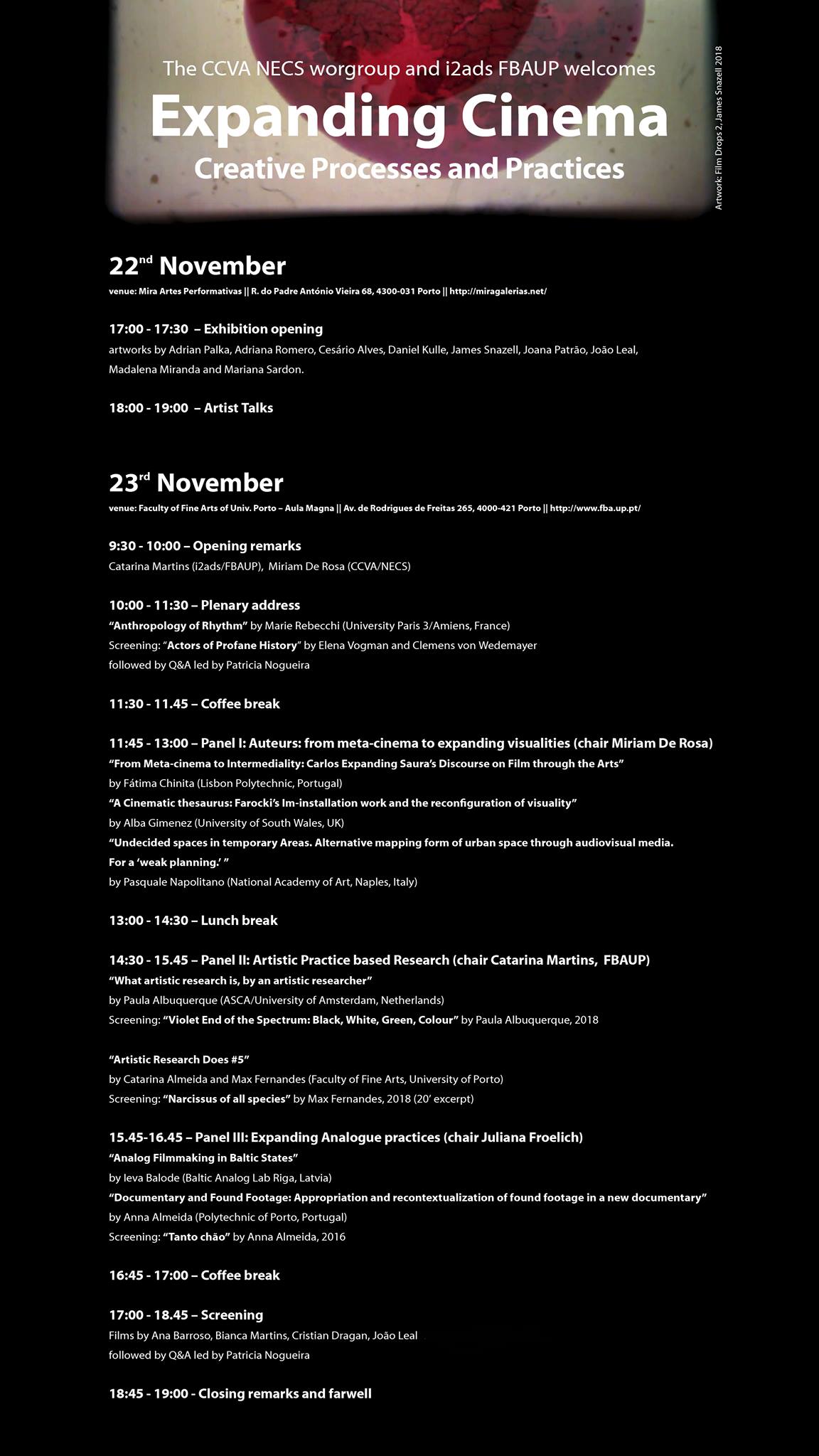